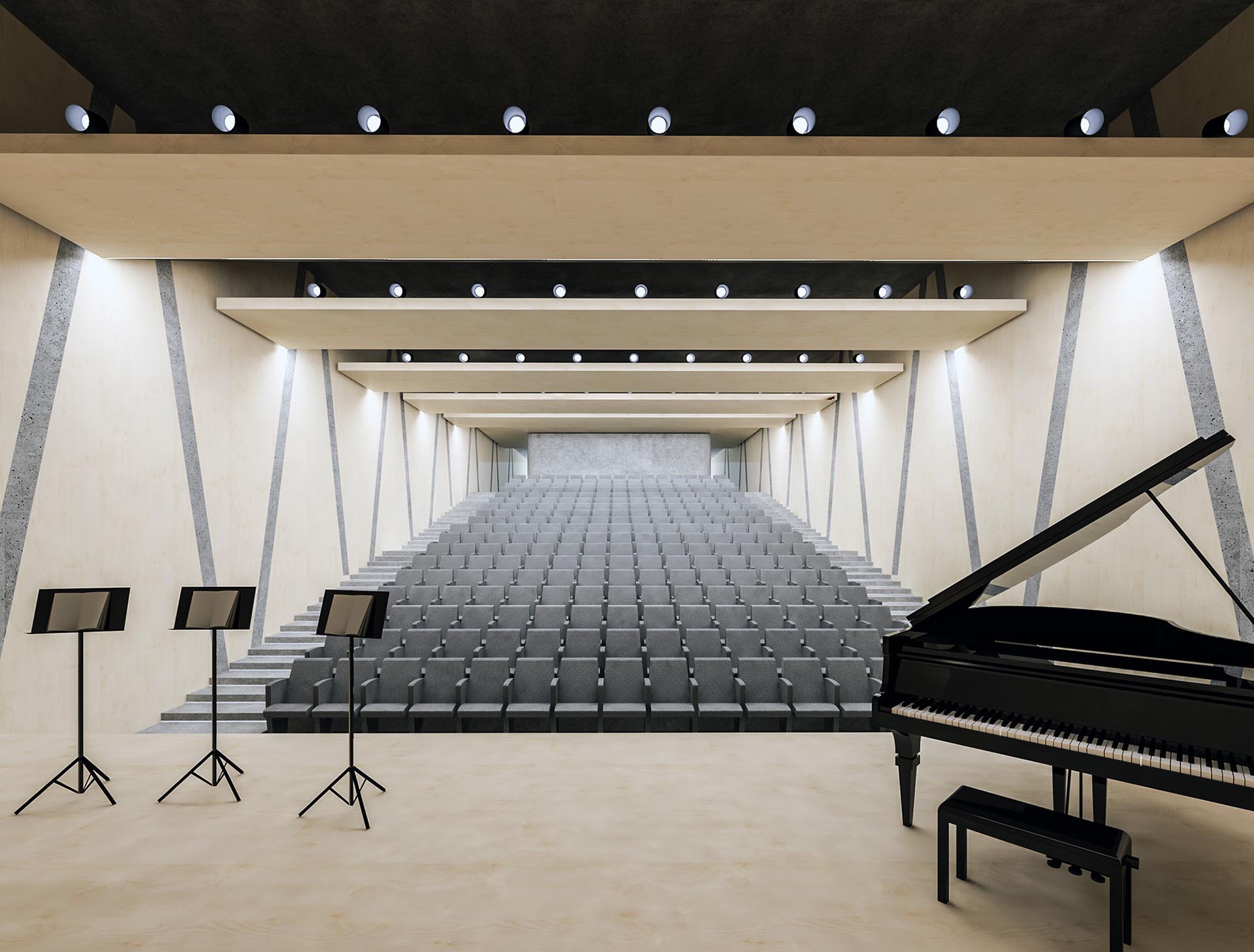 I just got a little sidetracked

If you asked me what I wanted to be when I was a kid, I’d have said a writer. I’m not sure where the idea came from, but as soon as I had a pencil in my hand, I was writing.

No one in my family has ever been a writer. No one wrote content, or worked in film, or performed music, or so much as published a poem. Everyone had a pretty straightforward job: factory worker, nurse, accountant.

Every so often, I’d hear people say, “I’d like to write, but I don’t know how!” I thought that was strange. I didn’t know how not to write.

I wrote my own little books as a child, drew watercolor pictures and stapled them together for binding. I borrowed books from the library and looked at the authors’ names, wondering about the mysterious process between their ideas and the pages in my hands. I thought about the day when I might have a book I wrote in my hands. 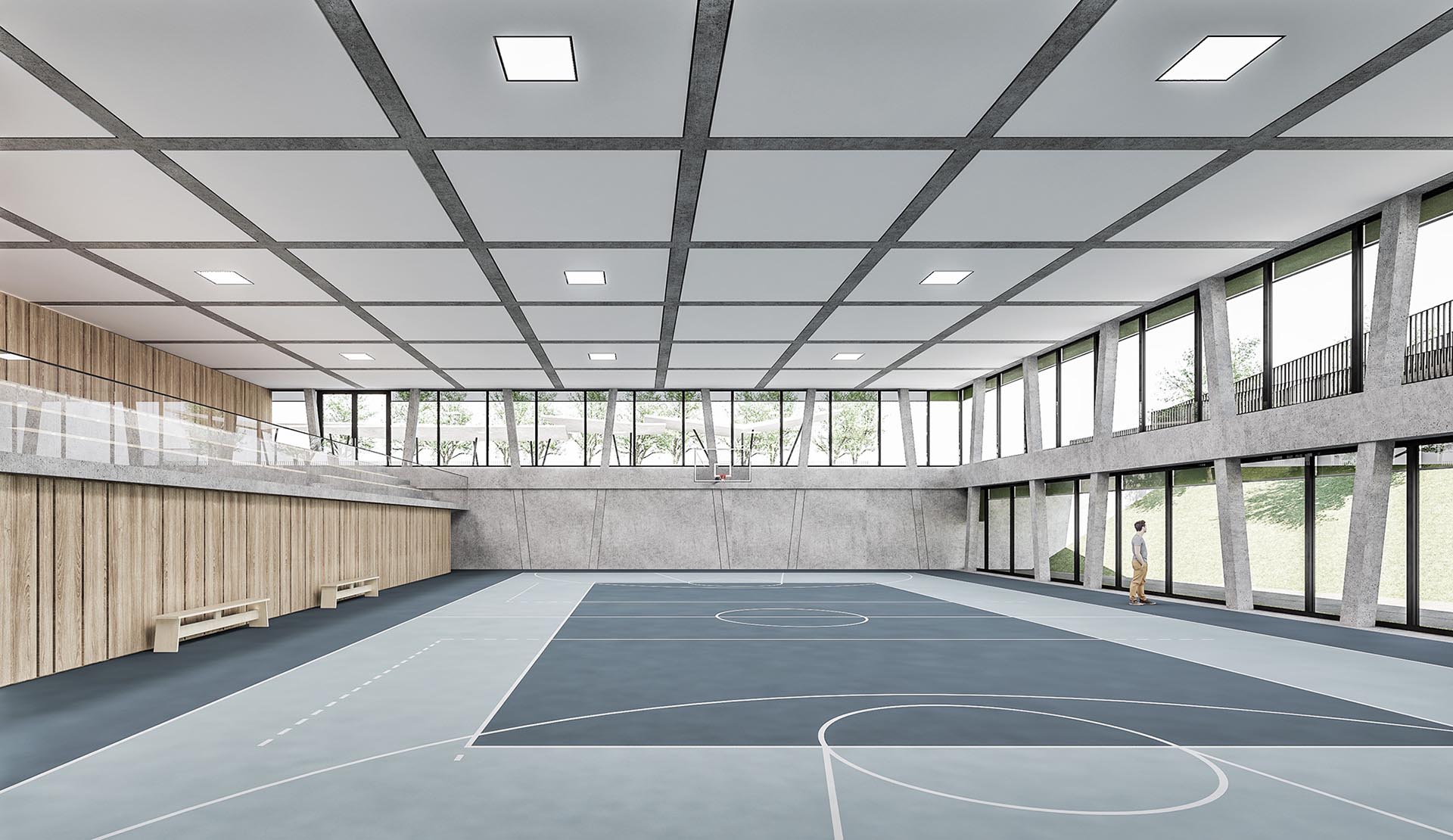 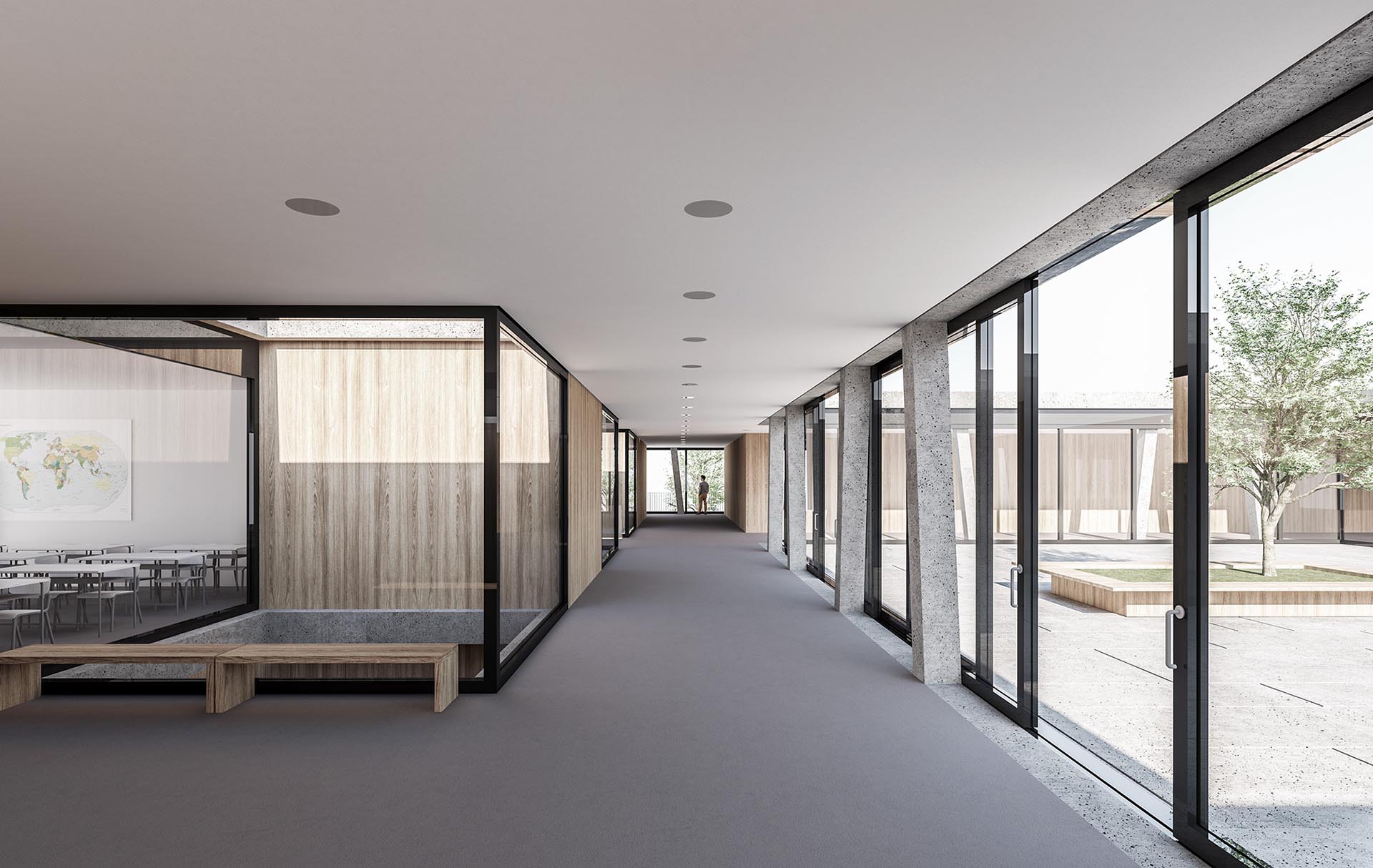 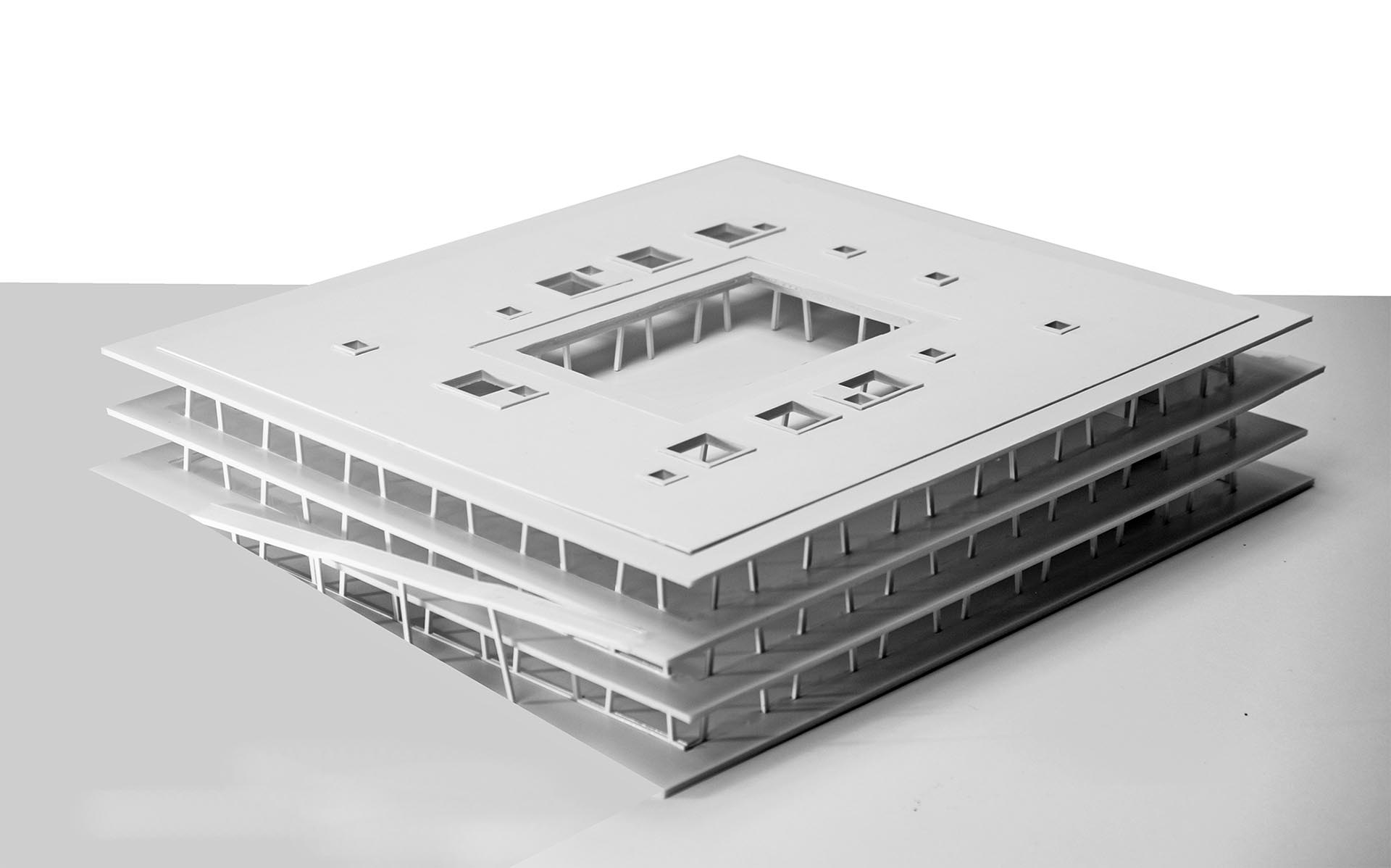 I took some creative writing and journalism classes in college, but everything seemed more like a theory than reality. There was no discussion of, say, publishing a novel, or applying to an internship. It was something we could look into if we were interested, but the underlying thread was: the money isn’t there.

Then I started reading about how the economy was unusually bad, and people were starting to lose their jobs. I switched my major to something that had more chance of a steady career at the end. I thought, no matter what, I can always write.

The recession of 2008 hit, and I found that my while my degree did get me a job, it wasn’t the one I’d hoped for. Competition was stiff, and most places had a hiring freeze. Like a lot of people, my career took a different (and much less lucrative) turn that I had expected.